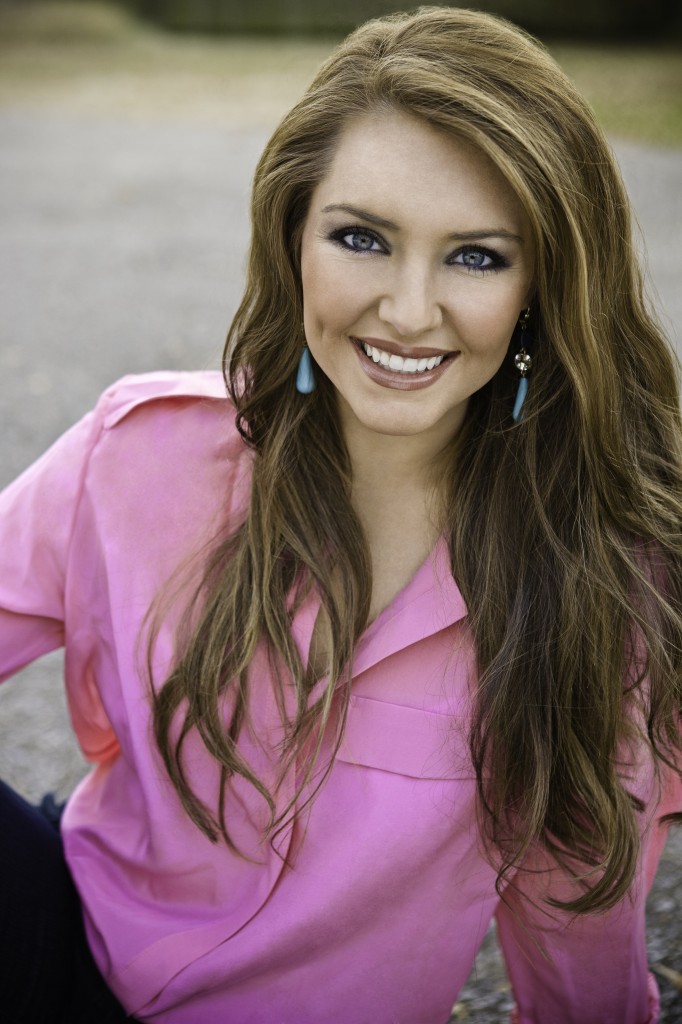 Collins Tuohy, Subject of the Blind Side

Collins Tuohy Smith shares a famously close bond with her adopted brother Michael Oher. As chronicled in The Blind Side, it began when she first met Michael in the hallways of Briarcrest Christian School in Memphis, Tennessee. As Collins grew close to Michael she helped him adjust to both Briarcrest and his new life with the Tuohy family. When Collins became Briarcrest’s Homecoming Queen, Michael was her escort, and they shared a common bond through their unique athletic pursuits: Collins won the Tennessee State Championship in the Pole Vault as Michael earned All-State honors in the discus and basketball championships

Collins takes audiences through her journey with Michael from fellow student to close friend, confidant, and ultimately, adoptive sister. She discusses ways in which everyone can do something to change the life of another person. Using her own experiences as examples, she urges the audience to see the value that everyone holds and not let presumptions skew their judgment of others.

Collins earned her Bachelor’s degree in Broadcast Journalism from the University of Mississippi. An exceptional student and influential role model on campus, she was the President of the Student Alumni Council, President of Student Spirit Committee, an Officer for the Kappa Delta Sorority and an Ole Miss Varsity Cheerleader, supporting Michael Oher—also an Ole Miss student—from the sidelines. A gifted musician, Collins has played the piano since the age of six.

As she prepared to accompany Michael to New York, where he was one of nine prospects invited to draft headquarters for the NFL, Collins sounded like a typical protective sister. “I’m a bit nervous,” she said. “I really don’t want him trucking off to some faraway place.” After Michael became a first-round NFL draft pick for the Ravens, Collins continued to support him with frequent visits to Baltimore. In February 2013, Collins and the whole Tuohy family were on the sidelines cheering Michael and the Ravens on to his first Super bowl victory. Michael now plays as Offensive Tackle for the NFL’s Carolina Panthers.

Collins is Co-Owner and the Director of Marketing and Sales at Whimsy Cookie Company in Memphis, TN. Whimsy specializes in custom order decorative sugar cookies and is sold in their store in Memphis as well as several others across the country. She is currently on the Board of The Making it Happen Foundation, dedicated to changing children’s lives through hope, love, and opportunity. She also contributed to her parents Sean and Leigh Anne’s New York Times best-seller, In a Heartbeat: Sharing the Power of Cheerful Giving. In addition to her career and charitable work, Collins has also launched “Collins Closets”, a fashion, travel, and lifestyle blog.

Collins starred in Family Addition with Leigh Anne Tuohy on UP, the network dedicated to uplifting entertainment. The show, for which Leigh Anne was also executive producer, featured families as they go through the practical, physical, and emotional process of adding a new family member plus facilitated a makeover of part of their homes to accommodate the new addition.

The Tuohy family’s life, as chronicled in Michael Lewis’ New York Times number one best-seller The Blind Side, went on to become a record-breaking Hollywood blockbuster that earned more than $300 million at the box office and became the number-one opening weekend for a sports film in history.