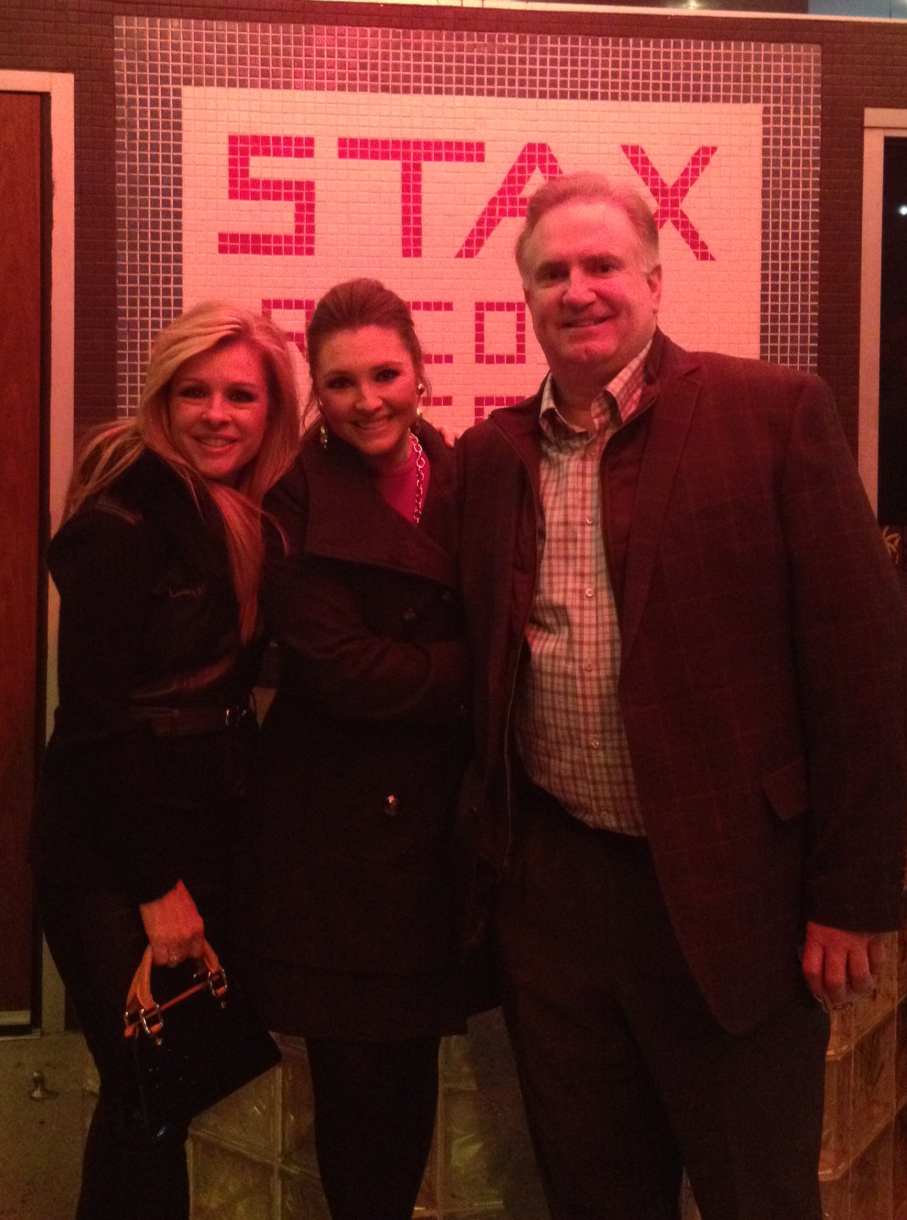 The Stax Music Academy is a unique learning center that inspires young people and enhances their academic, cognitive, performance, and leadership skills by utilizing music with a strong focus on the rich legacy and tradition of Stax Records. Since its founding in 2000, it has served more than 3,000 young people, many of them at risk. Students have performed at Lincoln Center, Kennedy Center, Smithsonian Folklife Festival and many other venues, including performances in Italy, Australia, and Germany. Since 2008, every high school student enrolled in the Stax Music Academy has gone to college.