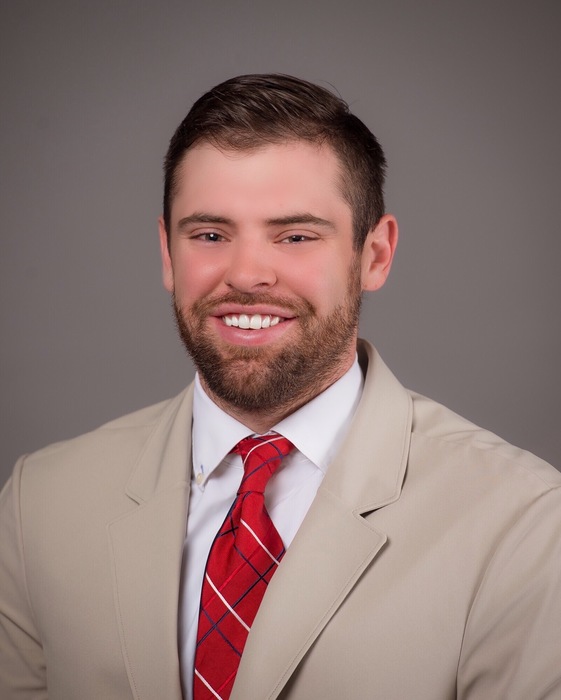 You may best know SJ Tuohy as the devoted adoptive brother to Michael Oher, the football star whose triumphant ascent from homelessness to the NFL inspired the Oscar-winning film The Blind Side. But in the years since the Tuohys first welcomed Oher into their family, SJ has emerged as a successful athlete, journalist, and scholar in his own right.

SJ’s firsthand account of Oher’s story is as captivating in person as it is onscreen. Onstage, SJ explores the importance that charity, faith, and drive have had in his life. His stories recalling coming of age within the Tuohy household have inspired audiences across the country. In the end, he issues a simple call to those listening: getting in the game and making a difference, valuing others and general kindness. Despite his varied schedule, SJ never passes on a chance to give back. For him, sharing his family’s story is a chance to do so, and every audience he has spoken to thus far has wholeheartedly agreed.

SJ earned his bachelor’s degree in Communications with a specialization in journalism and marketing from Loyola University Maryland. As an undergrad, he lettered as a member of the basketball team. During his freshman year, he was part of the first team in Loyola history to win a post-season game, and the second to win more than 20 games. A highlight of his career, he is “getting a bucket” at historic Allen Field House against Kansas.

After graduating early from Loyola, SJ furthered his academic life at Southern Methodist University in Dallas. He earned a master’s degree in Humanistic Studies while also playing football, twice being selected team captain. He coached in the fall 2017 at SMU where the Mustangs obtained their best home record since 1982 and first winning season since 2011. SJ then proceeded to the staff at the University of Arkansas serving as the Assistant Director of Football Operations, Special Assistant to the Head Coach, and Director of Player Personnel. After Arkansas, SJ moved to Lynchburg where he currently serves as The Assistant Athletic Director for Football Operations for the Liberty Flames football team. He is also nearing completion of his doctorate in the business school through Doctoral Strategic Leadership
program at Liberty.

In addition to academics and athletics, SJ has also played the piano for over 20 years, is an avid reader and writer with work appearing in several online publications, and enjoys biking and being outdoors. He serves on the boards of the Making It Happen Foundation and the Tempo Foundation while also volunteering for numerous organizations.